The NBA told the Board of Governors on Thursday that the 2020-21 season will not begin until after Christmas Day, according to Shams Charania of The Athletic.

Teams were informed on Wednesday that the 2020 NBA Draft will be pushed back from the tentative date of Oct. 16 to Nov. 18 as the league continues to determine dates to key events. The expected range to begin next season is between December and March with the hope it can start in late December or January.

Prior to finalizing the dates for the start of the season and the NBA Draft, the NBA and NBPA must first set the salary cap for next season. Teams need the salary cap figures to be set in order to be able to execute trades and other related transactions around the NBA Draft. The delay will allow additional time to negotiate and finalize those plans. 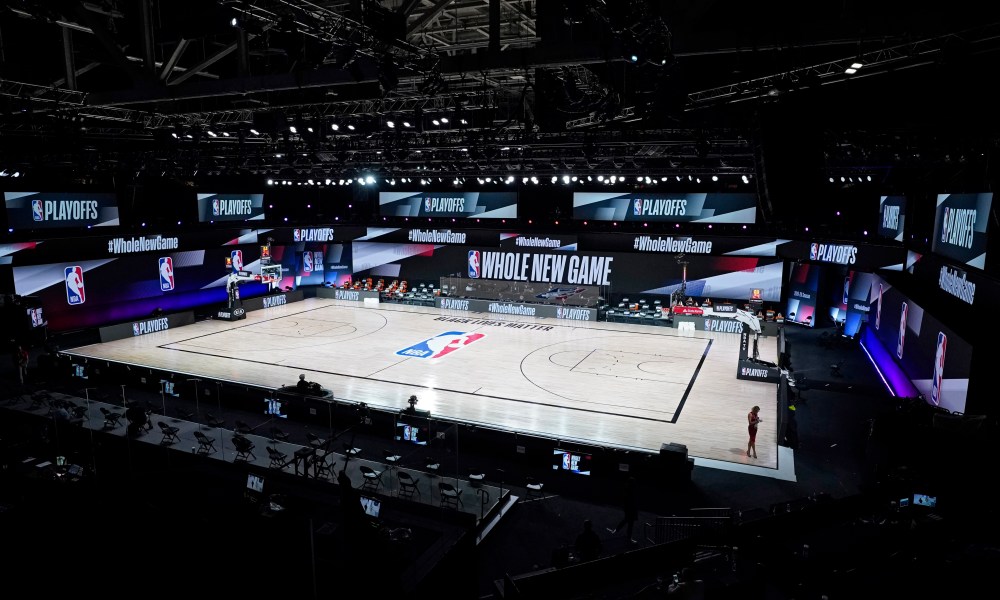 NBA commissioner Adam Silver said last month that he felt the Dec. 1 target start date for the 2020-21 season was a bit early. Silver said the league and the NBPA would like to delay the start in order to allow fans to safely return to attending games.

The NBA is optimistic fans will be allowed to return to games by delaying the start of next season. The hope is that by that point a vaccine for the coronavirus will be available or that stay-at-home restrictions will be lifted in cities around the league.