A quick PSA as we inch toward the more serious portion of the NBA postseason: Coaches have started to take off the training wheels. Kawhi Leanord played 39 minutes in a Game 2 that the Nuggets led by 15 with five minutes remaining. Khris Middleton sat only five minutes in Milwaukee’s Game 4 win over Miami. That’s mind-boggling for Mike Budenholzer. More aggressive teams like the Toronto Raptors have taken things even further. Pascal Siakam played 46 minutes in Game 4 against Boston.

You aren’t betting on teams anymore. You’re betting on seven or eight players. The later we get into the postseason, the more importance starters take on. Keep that in mind as you make bets. You’d better be able to identify a team’s top seven, because those are the players who are going to win or lose you money. Here are Monday’s best bets.

All lines via William Hill Sportsbook 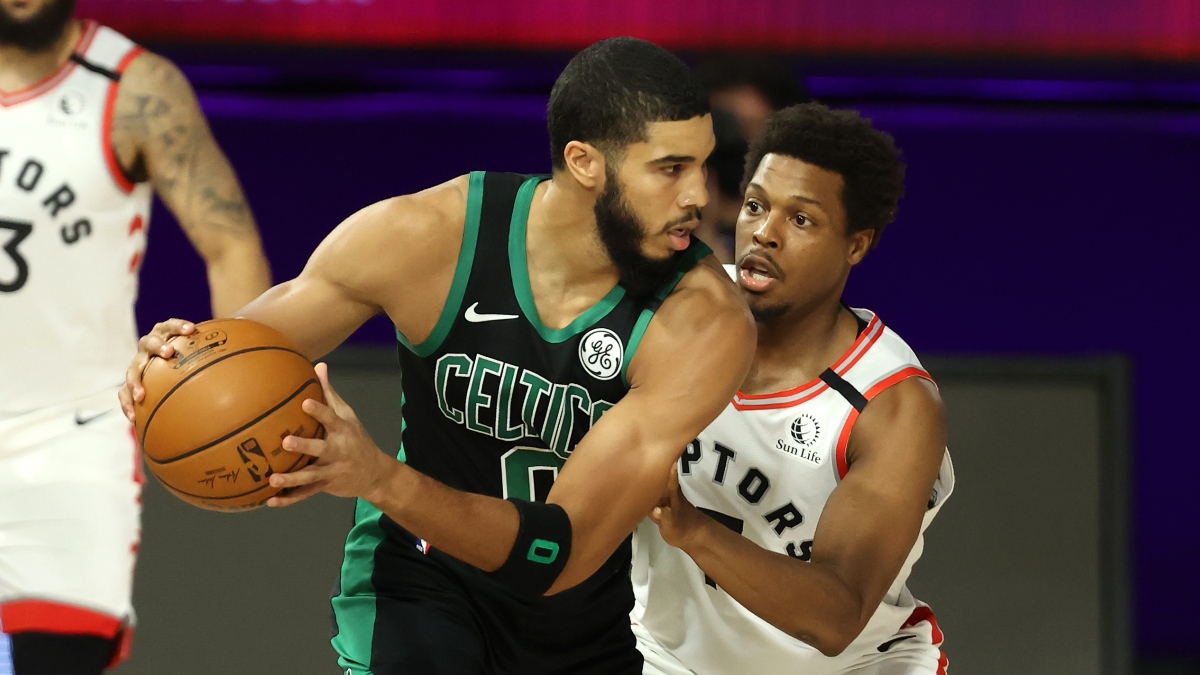 As fun as Toronto’s comeback has been, it’s been built on unsustainable shooting luck. The Celtics have made only 16 total 3-pointers in the past two games. Toronto made 17 in Game 4 alone, and still needed to squeak out a close seven-point game. Granted, Boston needed ridiculous shooting from Marcus Smart to win Game 2, but on balance, the shooting variance has favored Toronto more over the past two games than it did Boston in the first two. If it evens out, Boston has been slightly better.

Toronto Raptors vs. Boston Celtics: Under 212

All four games in this series have come in under this total so far, and it’s not hard to see why. The Raptors had the No. 2 regular-season defense, and it is the best equipped in basketball for the postseason given its schematic versatility. Their own half-court offense continues to struggle as expected, especially against a strong Boston defense. The winner is a toss-up, but the defense is not. That has been the constant of this series.

I’m just going to list every unsustainable thing that Denver needed in order to win Game 2. Kawhi Leonard shot 4 of 17, Paul George shot 7 of 19, the Clippers as a whole were 9 of 32 on 3-pointers, the Clippers missed nine free-throws, the Nuggets made 15 3-pointers. Those things are going to swing back toward the mean, and with Nikola Jokic dealing with a sprained wrist, this should be a comfortable Clippers victory.