Assuming everyone is fit and available then Ancelotti should keep faith with the side that has played all but one of the opening four league games.

Sigurdsson and Davies came in against Brighton and did very well but Allan and Gomes, available again, should return.

A change of formation has been a point of discussion this week but the Blues should stay in their new 4-3-3 system and see if Liverpool can handle them.

Consistency is key to the Blues being able to keep their momentum going at the start of this season and that’s no different for this match, barring one little switch in my opinion.

Just because Liverpool are a great team doesn’t mean Carlo Ancelotti needs to make big changes to his system, however. Everton need to play in the same way and impose themselves on this one. 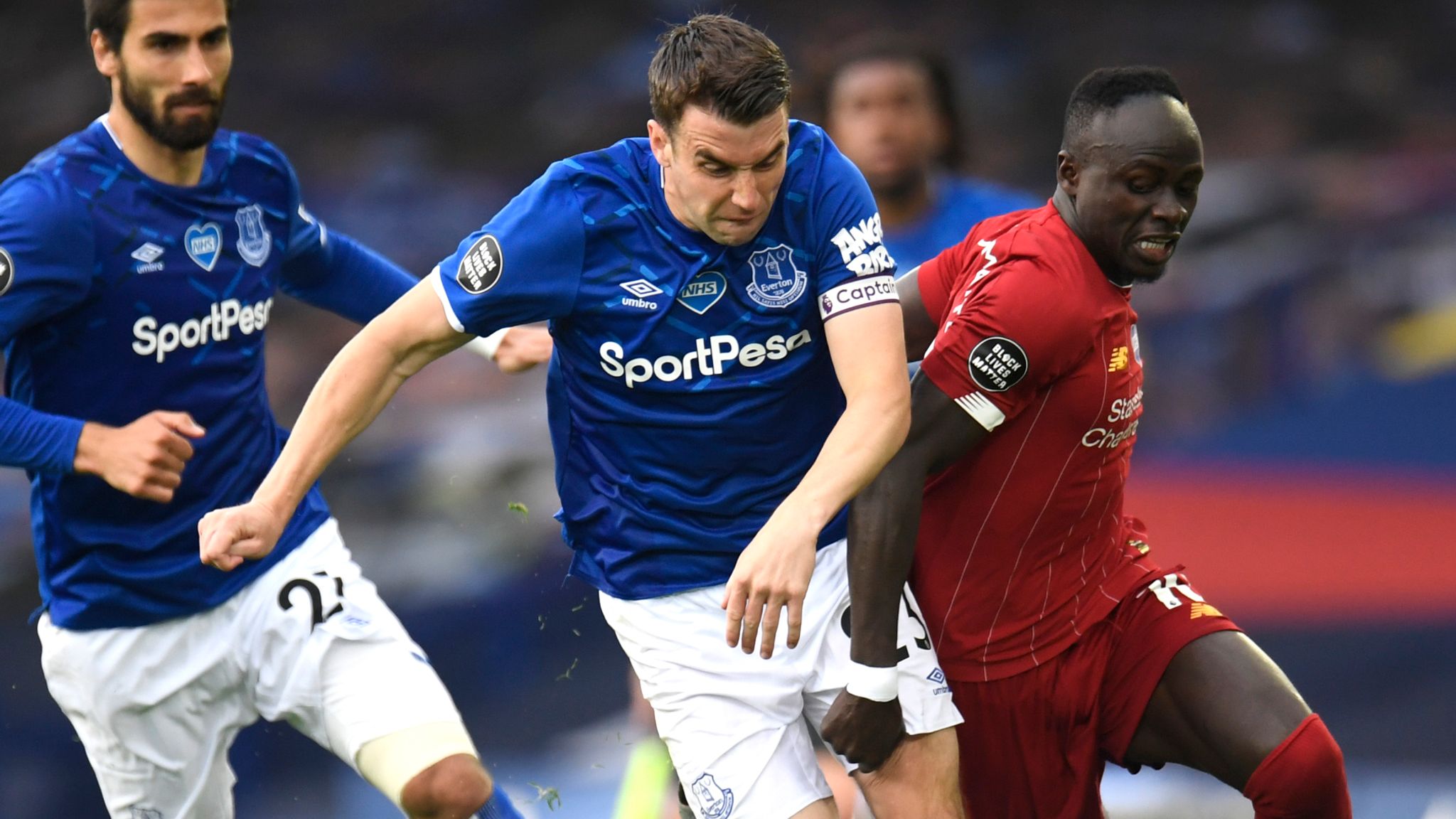 As the majority of Liverpool’s first-team squad look to put their crushing defeat to Aston Villa out of mind on international duty, it would be no surprise if Jurgen Klopp’s break was spent doing the exact opposite.

While a rare defeat is nothing to panic about, the manner of the 7-2 loss at Villa Park will no doubt concern the German with him determined to ensure it was nothing more than a freak, one-off result.

With so many of his players were below-par in the second city, only one or two could have any real qualms about being dropped when the Reds return to action for a Merseyside derby clash with Everton at Goodison Park.