Hamilton is now statistically the most successful driver in F1 history, having broken Schumacher’s tally of 91 wins earlier this season.

Hamilton only needed to avoid being outscored by eight points by Valtteri Bottas on Sunday at Istanbul Park – and took an incredible come-from-behind victory, his 94th, to seal the title in style in wet conditions. 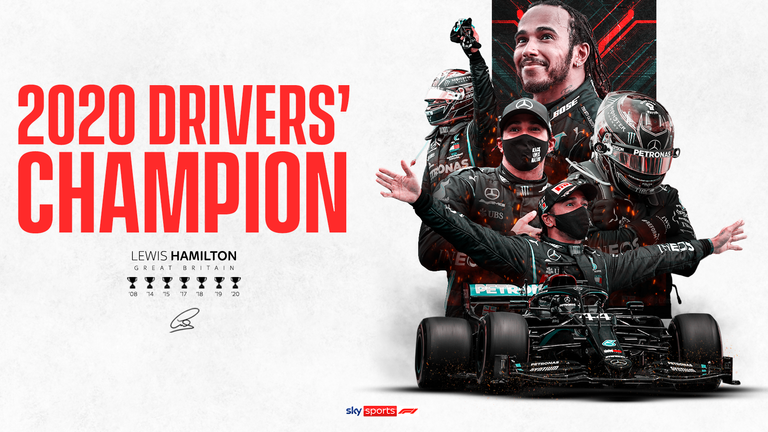 “Woohoo!” said an emotional Hamilton on team radio. “Thank you so much guys.

“That’s for all the kids out there that dream the impossible. You can do it too, I believe in you guys.”

He added after the race: “This is way, way beyond our dreams. It felt so far-fetched.

“I remember watching Michael winning the championships, and just to get one, or two, or three – it’s so hard to get. Seven is just unimaginable. 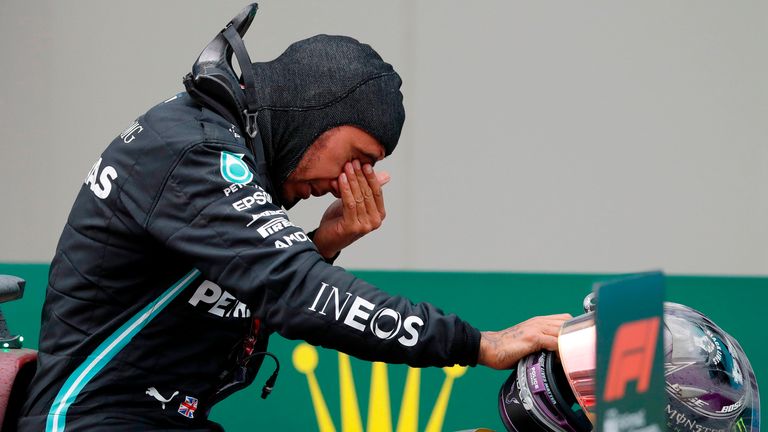 Bottas was never in contention in Turkey and finished down in 14th.

The 2020 crown is Hamilton’s fourth in a row and sixth since joining Mercedes nearly eight years ago. He won his first title with McLaren in 2008.

Hamilton matches Schumacher… and will he add more titles?

Hamilton is at the same stage of his career as Schumacher was – 35 years old and in his 14th season of F1 – when the German, who was also the first driver to reach six titles, became a seven-time champion at the 2004 Belgian GP.

Schumacher raced for five more seasons in F1, with Ferrari and then a three-year return with Mercedes before he was replaced, ironically, by Hamilton, but failed to add any more championships. 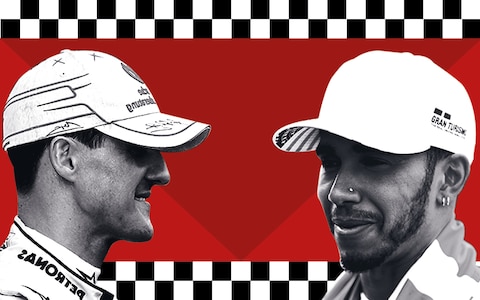 While Hamilton has yet to sign on for 2021, with his Mercedes contract expiring next month, he is expected to renew and looks well placed to build on his record-equalling title.

Mercedes have been 2020’s dominant team and have sealed clean sweeps of F1’s championships in seven consecutive years – an unprecedented run of success in the sport.