The Houston Rockets were down and out in Game 4 trailing by 23 in the final quarter but somehow managed a huge run to put the pressure on LA Lakers. The Purple and Gold did hold on for the win, but it would give Mike D’Antoni’s men enough confidence to play their hearts out in the do-or-die game coming up. 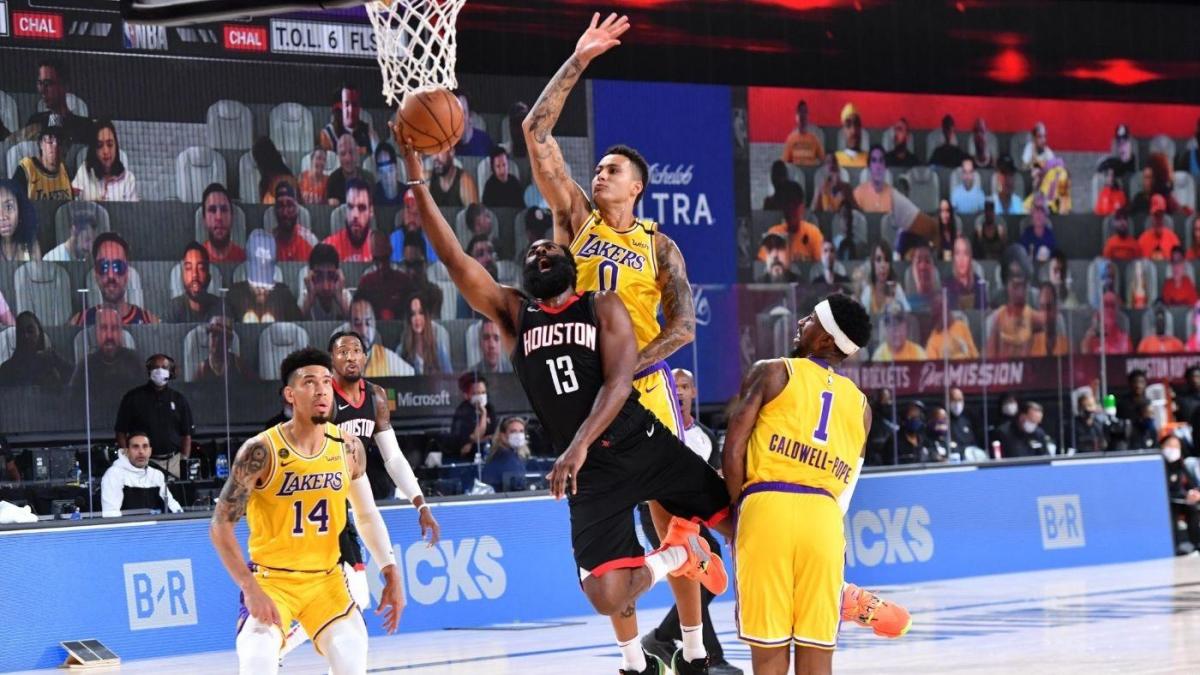 In each of the first three games of this series, the Houston Rockets led the tie heading into the fourth but would see their offense dry up down the stretch. While they did a much better job in that aspect on Thursday, they were completely outplayed in the first 36 minutes. James Harden going 2-for-11 didn’t help either.

Houston Rockets completely lacked the required energy to beat the LA Lakers who hold a significant size advantage, winning the rebounding battle 52-26 in Game 4. Danuel House’s controversy doesn’t help either. But even if Houston sort out their streaky shooting, they can still score 30 points in any quarter.

The LA Lakers had a close shave in the dying minutes of Game 4 but that was down to their inability to take care of the ball, an error they will rectify immediately. Beyond this, there’s not a lot that Frank Vogel can complain about from this series.

HIGHLIGHTS: @ACFresh21 comes up clutch with 16 points and the dagger at the end of Game 4. pic.twitter.com/QcR1Dm9IUC

In the last couple of games, we’ve seen the LA Lakers go “small” with Markieff Morris playing the 5 which just allows them to stretch the floor better while forcing the usual post offense. The likes of Alex Caruso, Rajon Rondo, and Kyle Kuzma coming up big regularly is a positive that LA Lakers can carry forward beyond this series.

The LA Lakers seem primed to close out this series but the Houston Rockets have shown that they still have some fight left in them. Lack of energy was the biggest concern for Mike D’Antoni’s men in Game 4 but expect a roster with Russell Westbrook to come out all guns blazing in a win-or-go-home affair. The Houston Rockets should force a Game 6 by getting a victory on Saturday. 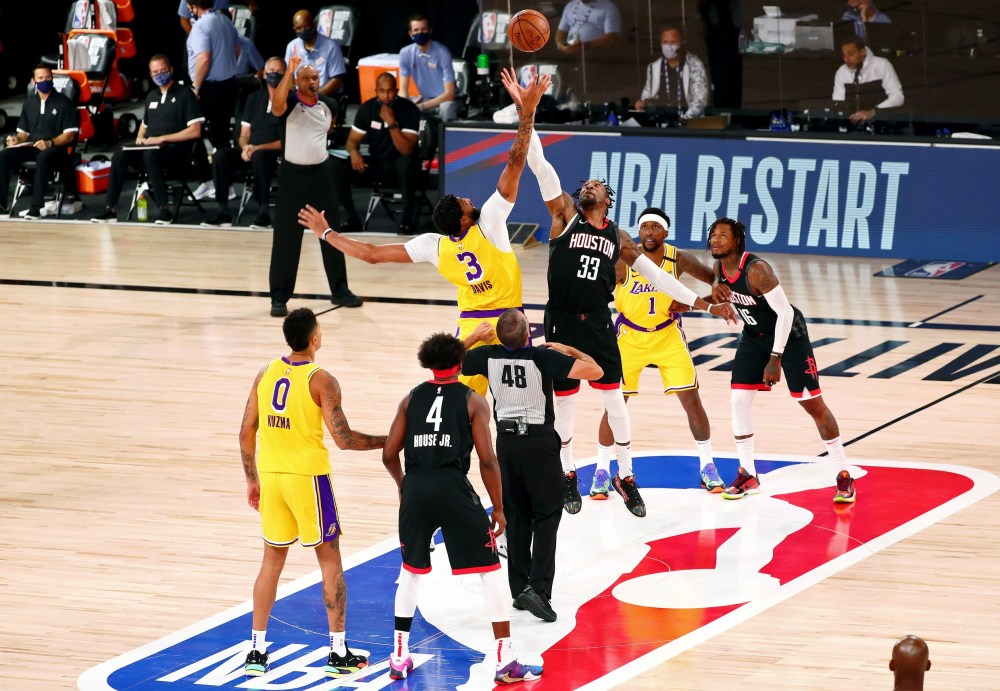