Johnson & Johnson’s COVID-19 vaccine trial has been paused after an unexplained illness in a volunteer. Two of the four vaccine trials in the United States are now on hold.

The Phase 3 clinical trial was temporarily halted Monday, according to the company. It is not known if the unidentified illness is related to the vaccine, but clinical protocols require a pause while it is investigated.

Johnson & Johnson’s JNJ-78436735 vaccine is one of four large-scale, final-stage COVID-19 vaccine trials underway in the U.S. Another trial, run by AstraZeneca, was halted Sept. 8 after a second participant was diagnosed with a neurological condition.

Johnson & Johnson said Monday that it has paused further dosing in its trial while the participant’s illness is reviewed and evaluated by an independent Data Safety Monitoring Board as well as the company’s clinical and safety physicians.

In any study the size of the Johnson & Johnson one, which will include up to 60,000 people when it is fully enrolled, some adverse events are expected among the participants. Such studies have clear, prespecified guidelines that say what events would trigger a shutdown.

The independent Data Safety Monitoring Board, which oversees the trial, will review what happened and decide whether it is safe to resume the trial.

Johnson & Johnson did not say what the illness was nor where the participant lived.

Participants began enrolling in the trial on Sept. 23.

The vaccine was developed by Janssen Research & Development, a subsidiary of Johnson & Johnson. It is delivered by a harmless virus called Adenovirus 26, a human virus uncommon in nature so most people have not developed immunity to it. 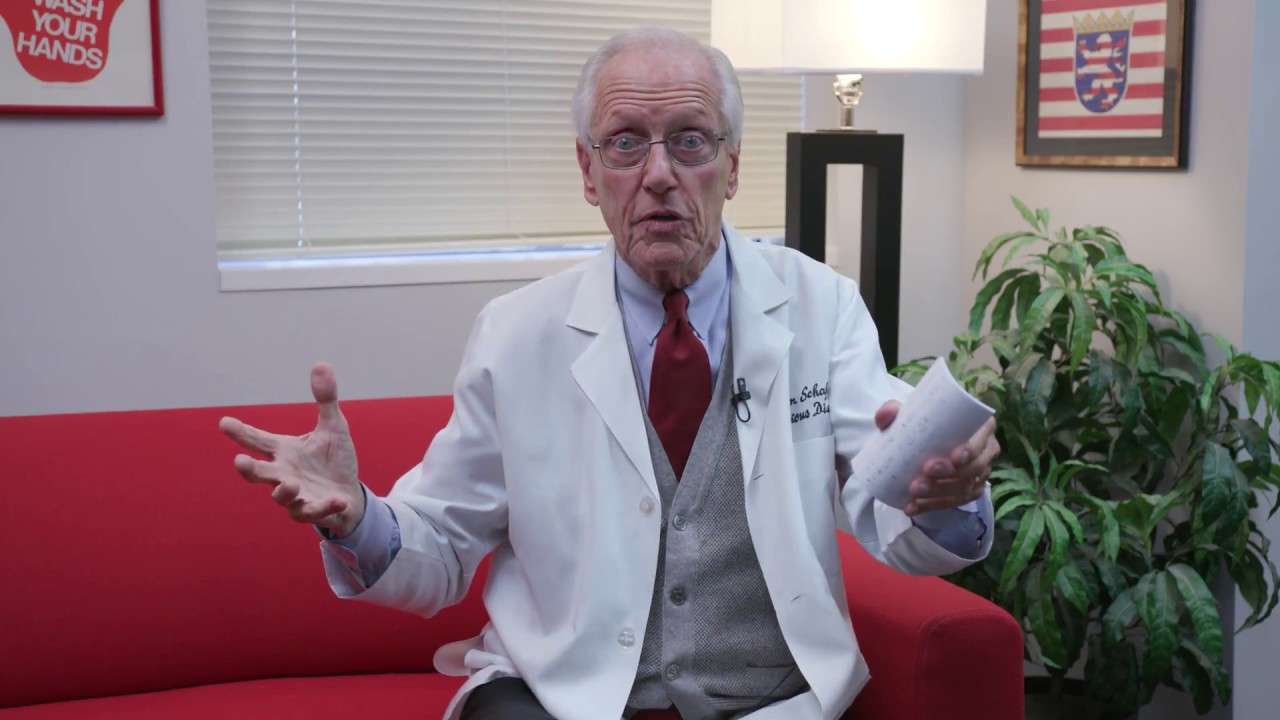 “It’s a black box, as it should be, but it’s puzzling,” said Dr. William Schaffner, an infectious disease specialist at the Vanderbilt University School of Medicine in Nashville, Tennessee, said Monday. “If they really think the study shouldn’t go on (in the U.S.), why is it going on in the U.K.?”

Schaffner said the two neurological incidents in the AstraZeneca trial would make any independent reviewer anxious. “If I were on that data safety monitoring board, that would give me a chill,” he said.

Two other federally funded candidate vaccines, one made by Pfizer and a German biotech firm BioNTech, and another by Moderna, a Cambridge, Massachusetts-based biotech, also are in Phase 3 trials of at least 30,000 people each.