Midfield duo score twice each in pulsating 6-2 victory against Leeds at Old Trafford. 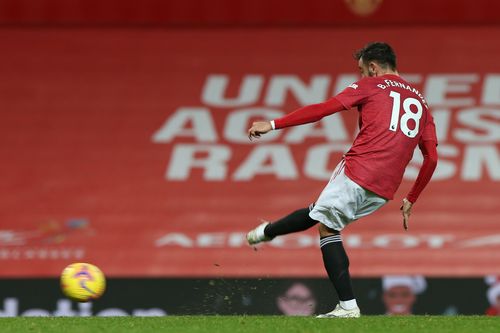 The Scot drilled in a superb opener from Bruno Fernandes’s pass before finishing Anthony Martial’s through-ball to put Man Utd two up inside three minutes.

Fernandes then started and finished a slick move to make it three, before Victor Lindelof made it 4-0 in the 37th minute after Martial flicked Luke Shaw’s corner into his path. 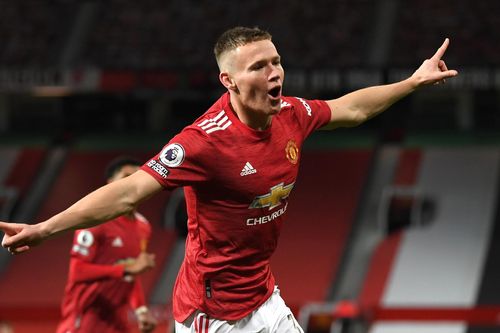 Liam Cooper pulled a goal back three minutes before the break and it took a splendid save by David De Gea in the home goal to push away Raphinha’s first-time volley on 50 minutes.

But any hopes of a fightback by Leeds were dashed on 66 minutes when McTominay turned provider for Daniel James to slot in a fifth.

Fernandes added a sixth goal from the penalty spot after Martial had been fouled, before Stuart Dallas scored a spectacular consolation for Leeds in a match featuring 43 shots.

Man Utd’s biggest win of 2020/21 moves them up to third, five points behind Liverpool with a match in hand. Leeds are 14th with 17 points.