Lewis Hamilton was back in his Mercedes on Friday after missing the last Grand Prix following a positive Covid-19 test in Bahrain, and the seven-time champion said his first day back in the cockpit was a “messy” one as he and the team worked through a series of issues to get his W11 back to his liking.

Hamilton had to pass on a week ago’s Sakhir Grand Prix, leaving Williams’ George Russell to sub in for him at Mercedes. Be that as it may, having restored a few negative Covid tests, Hamilton was back in the vehicle for Friday practice in Abu Dhabi – however he let it be known wasn’t going great on his return. 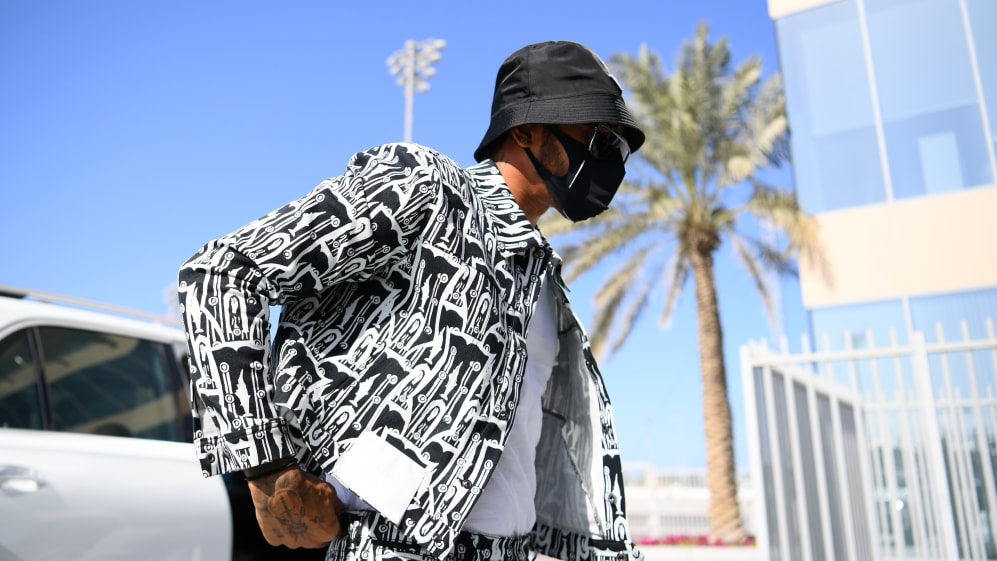 Subsequent to completing fifth in FP1 and second in FP2, Hamilton stated: “I was incredibly, upbeat and thankful today to be back here and clearly to have the option to complete this season solid. Too energized, it seemed like the principal day back at school…
“It’s definitely been a bit of a messy day – there’s a lot going on and the guys have been on the road for three weeks. We’ve had a couple of gremlins, but we punched through them like we always do and tomorrow, I know, will be better.”
Obviously excited to restore, at that point, however Hamilton was hesitant to discuss the Covid side effects he encountered during his lay off, and said he had just watched “a few” of the Sakhir GP.
“It’s not something I really want to go deeply [into] about,” he said. “It was an experience, for sure, and I’m just happy to be back in the car and… grateful to be back with the team.”

Friday wasn’t the smoothest return for the Briton, as his vehicle seized up with a slowing down issue from the get-go in FP1 and, in FP2, he whined that he was unable to discover a stuff toward the finish of the meeting, which left him stuck in the pit path, before he in the end got moving.

Also, the 2019 Abu Dhabi Grand Prix victor yielded that he was not especially satisfied with how he found the vehicle following seven days away. 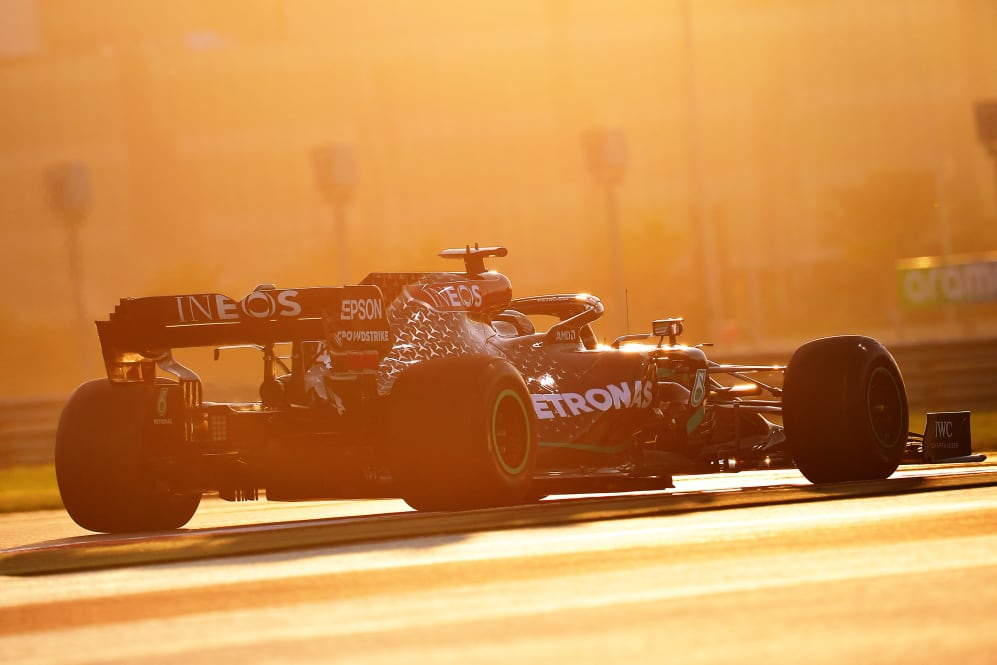 “It felt like I’d spent a lot of time away from the car – it was very odd,” he said. “It was about refamiliarising myself with the car. The car was not quite the way it was when I left it, in the sense that the balance wasn’t the same that I had got to previously, but I am working my way back to where I am comfortable with it.”

“It definitely took a minute to get back and used to it for the first session and the second one, still getting my bearings, but not too bad. I think we got through most of the stuff we missed out in the 40-minute session in the start of the day.”

The supreme boss might not have been excited about missing the last race, however commented that Russell’s presentation as super-sub at Sakhir seemed to be “AMAZING”. The full-time Williams driver almost dominated the race, however refueling break and tire inconvenience stopped his advances.

He said: “I think George did an amazing job, I think everyone knows that. I think it was definitely odd – for me, in my 27 years of racing, I’ve never missed a race.

“One day I’ll write a book about it, but, as I said, I’m just grateful to be back,” Hamilton concluded.

Davante Adams has been placed on the COVID-19 list.

Can @KarlTowns elevate his NBA 2K rating into the 90s? 👀 @BRGaming

Reminder that Carmelo Anthony sat at home for over a year. Nobody wanted him.