Jack Grealish will make his first competitive England start as Gareth Southgate’s side face Belgium in their Nations League Group A2 encounter on Sunday night.

England face their biggest test of the competition as they travel to Leuven to face current world No 1 side Belgium on Sunday night. 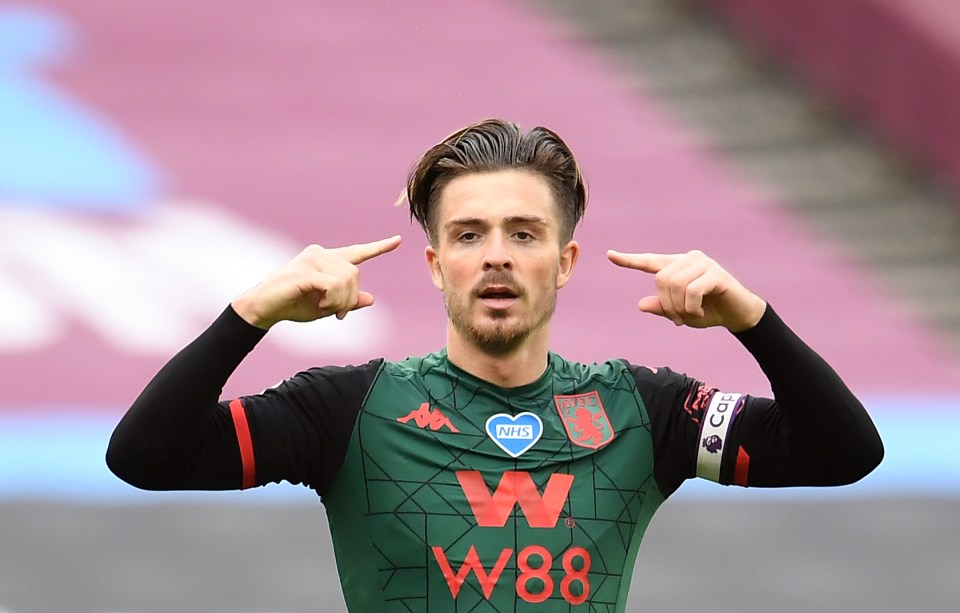 After impressing in the comfortable 3-0 win against the Republic of Ireland in Thursday’s friendly, the Aston Villa captain will win his fourth cap.

The news will be welcomed by many as a sign of intent from England manager Southgate, who has faced criticism for a seeming reluctance to include Grealish from the start.
The 25-year-old remained on the bench for England’s last two competitive games – the 2-1 win at home to Belgium and 1-0 defeat away to Denmark.

In comparison, Chelsea’s Mason Mount has started both games, but there has been a perceived belief that the pair cannot operate effectively in the same side.

But Southgate was full of praise for both players following their roles on Thursday night against Ireland and insisted they can play in the same XI, with Mount playing in a midfield two and Grealish – who set up a goal for Jadon Sancho – on the left of a front three.

Grealish has himself defended his “underrated” England team-mate Mount and described the ongoing debate around the pair as “annoying”.

“I love Mason. It’s a bit annoying actually because he probably gets a bit of stick at times from it,” he said.

“I’ve always been close with Mason. I think he’s a terrific player, and I don’t think we’re even fighting for the same spot, to be honest.

“If anything, he’s underrated, deserves all the credit he gets, and people who know about football will understand just how good he is.”

England will go into the encounter aiming to reclaim top spot in the group without the suspended Harry Maguire and Reece James after the pair were sent off against Denmark at Wembley in October.

Southgate refused to be drawn into the debate on whether Mason Mount or Jack Grealish deserved to play ahead of the other for England.

West Ham midfielder Declan Rice, a lifelong friend of Chelsea midfielder Mount, says the framing of the debate has been harsh on Mount and believes there is room for both players to start in the national side, like they did in England’s 3-0 win over Ireland earlier this week.

“We don’t speak about it but it is very harsh,” Rice said of Mount’s criticism. “I know what his mentality is like. I know how driven he is. It is no surprise that Gareth picks him, Frank [Lampard] picks him and if you gave every Premier League manager the chance, they would pick him as well.

“If you look at Jack and Mas, there will always be comparisons but they are playing in two different parts of the pitch.

“Mason now at Chelsea is playing as an attacking eight and Jack is playing off the left (at Aston Villa) and we saw the other night they can both play in the same team and they are both great players we should be valuing.”