Jack Grealish is here to stay. If he carries on playing the way he is playing for Aston Villa and England then he could easily become one of the big stars of the Euros next summer.

Despite what some people may think, he has a good relationship with Gareth Southgate and he has taken on board the advice he has been given by the England manager.

Southgate challenged him to improve his end product and to work harder when his side don’t have the ball. When it comes to end product, Southgate wants Grealish to score at a comparable rate to his first choice from three of Harry Kane, Raheem Sterling and Marcus Rashford. 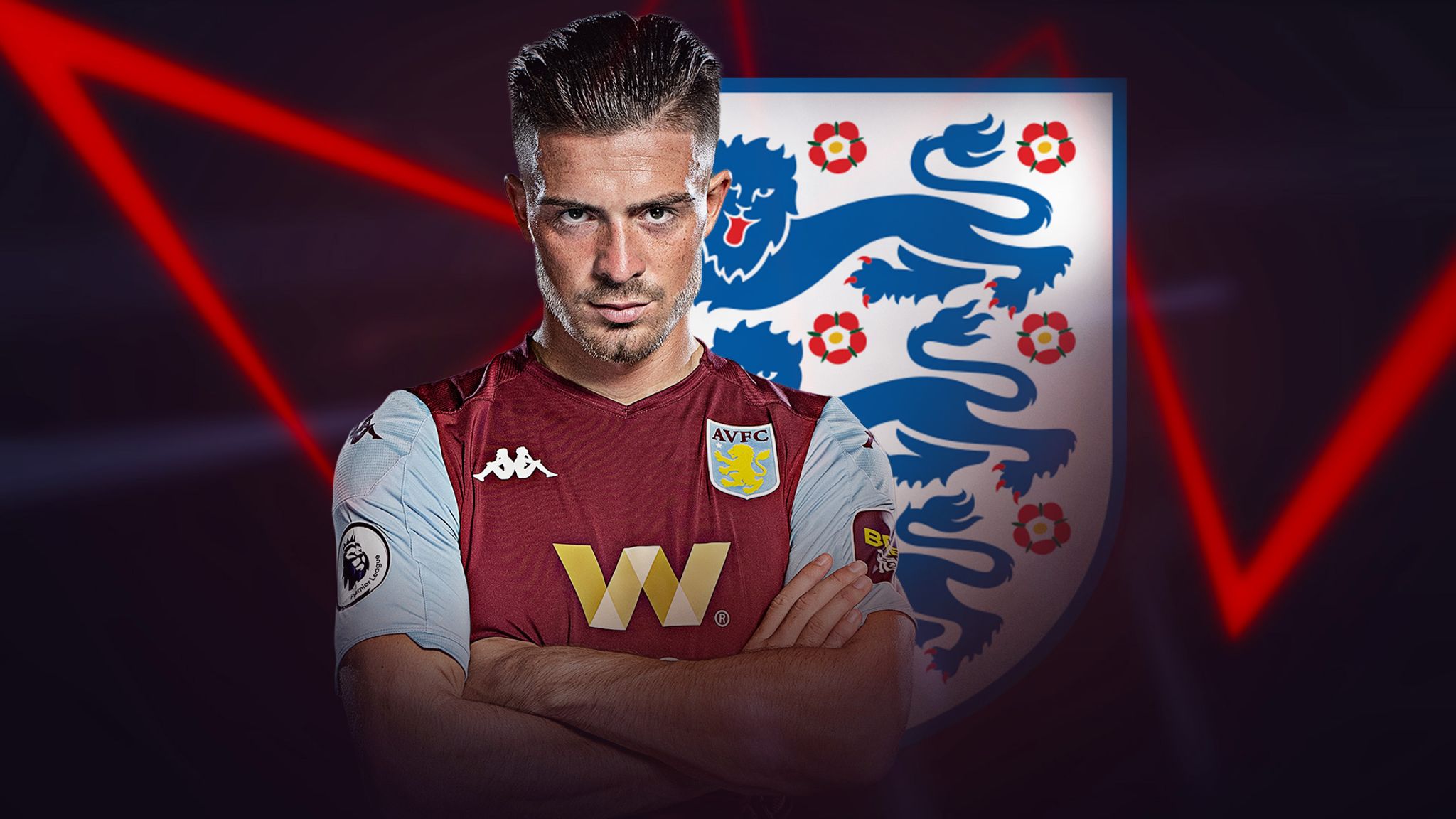 When England are out of possession, Grealish needs to work harder tracking back and pressing and that is something that he is adding to his game.

Southgate’s preference for playing a 3-4-3 formation means Grealish’s best chance of becoming an automatic starter is on the left of the front three.

He has serious competition on his hands but there are still eight months to go until the Euros and Rashford’s shoulder injury means he could get another chance to impress against Belgium on Sunday.

Chuck got flamed postgame for putting on Boban's jersey 😂

This one counts to make it 3-2 #StanleyCup